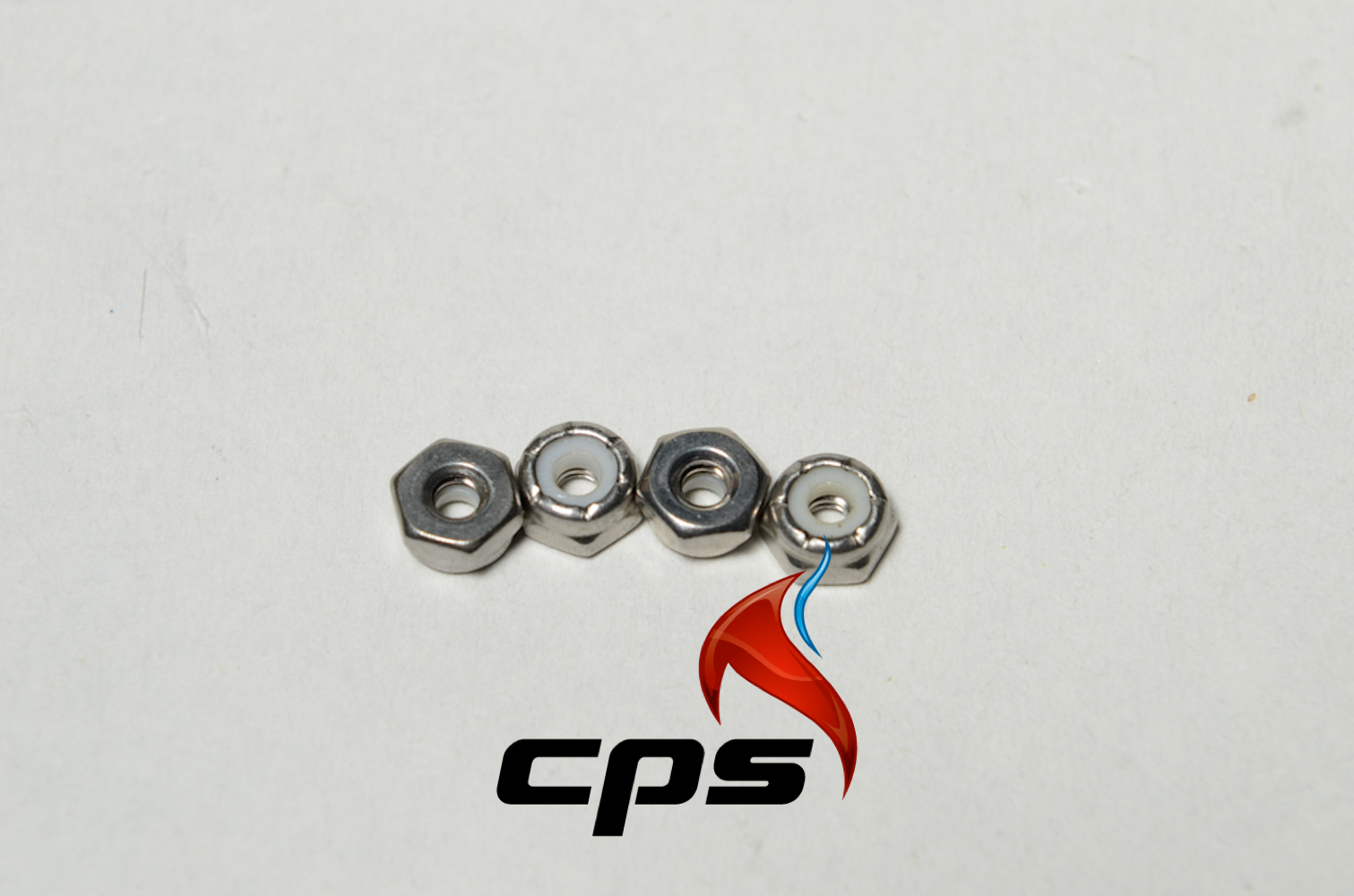 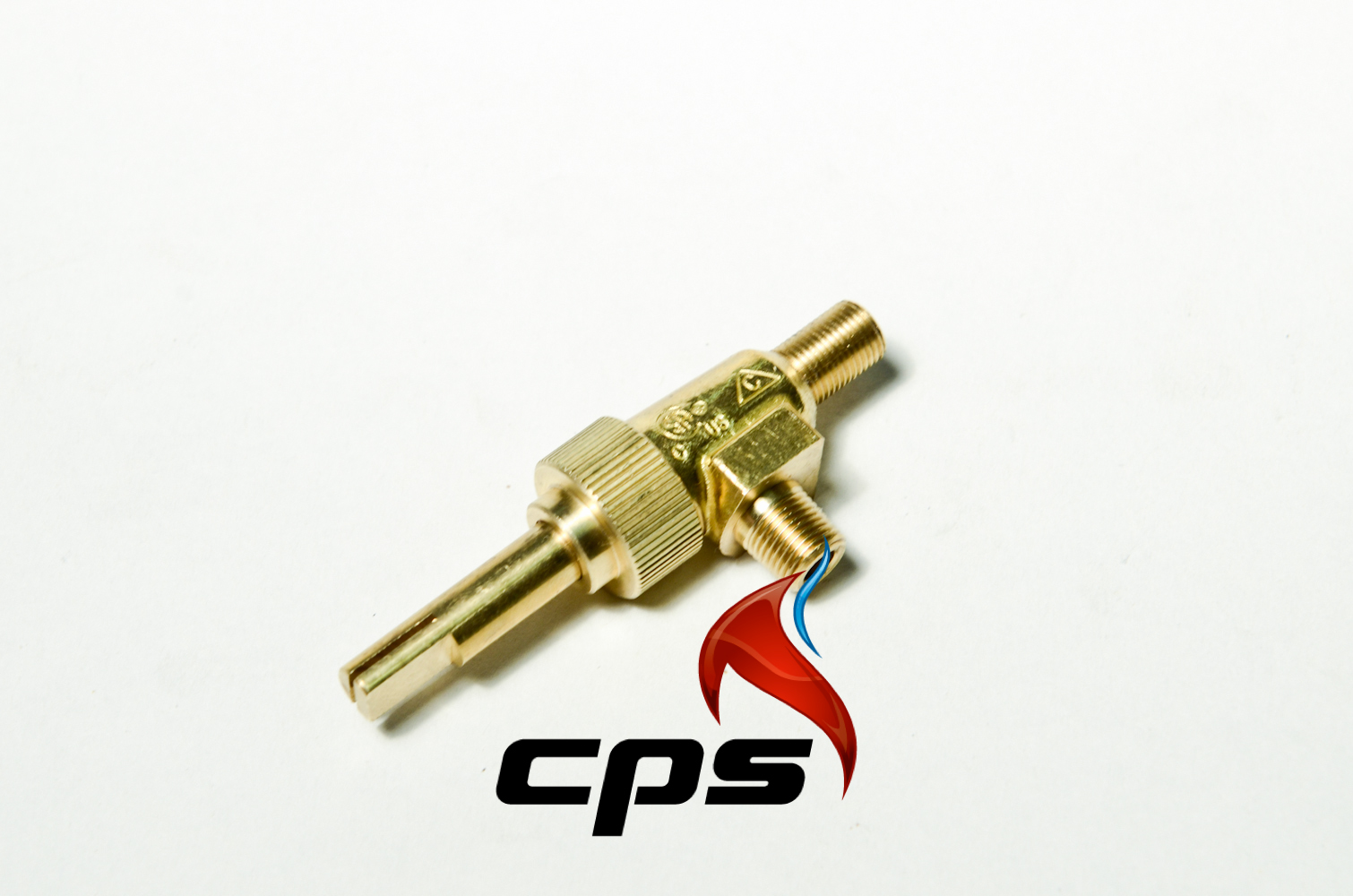 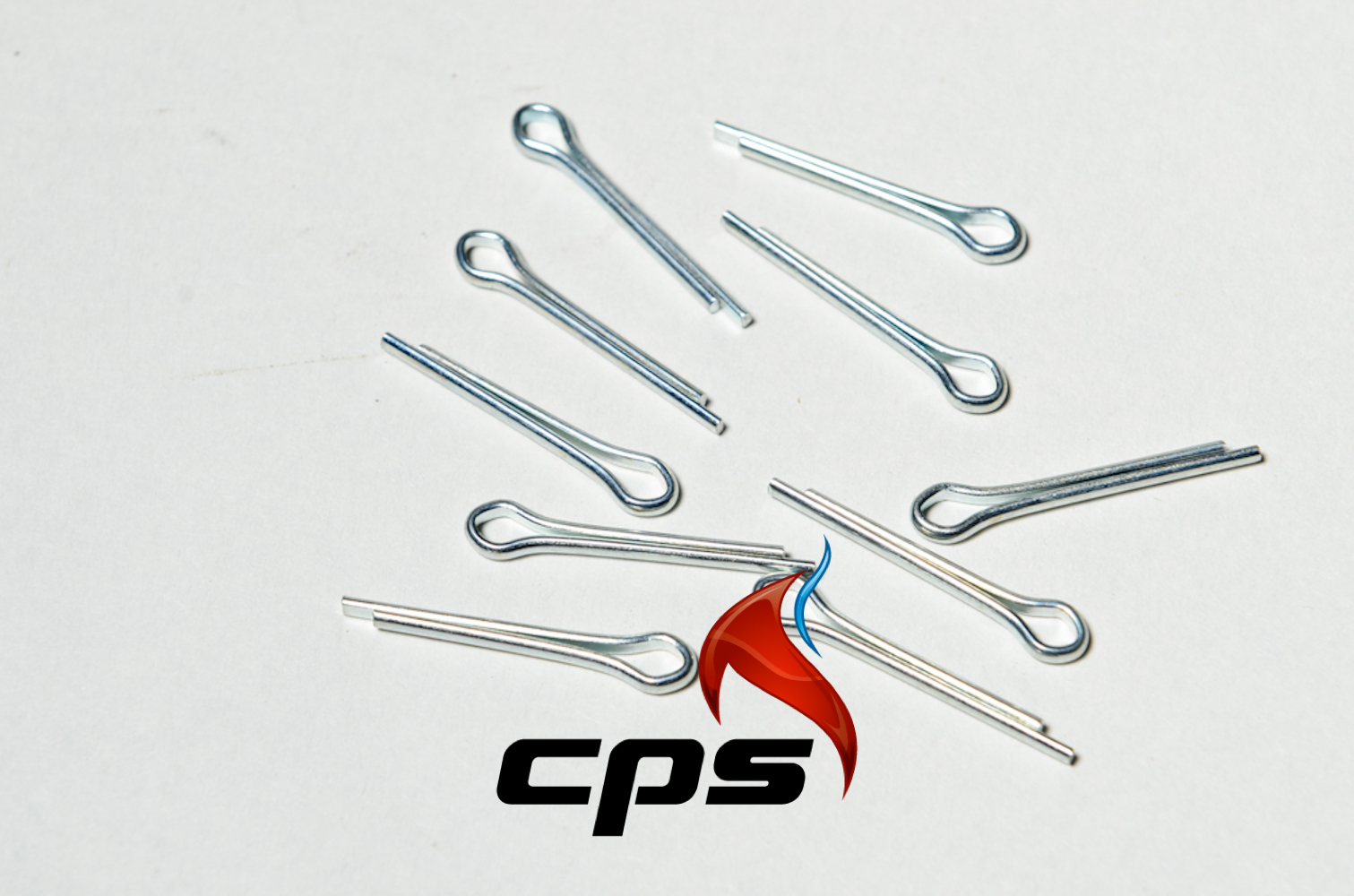 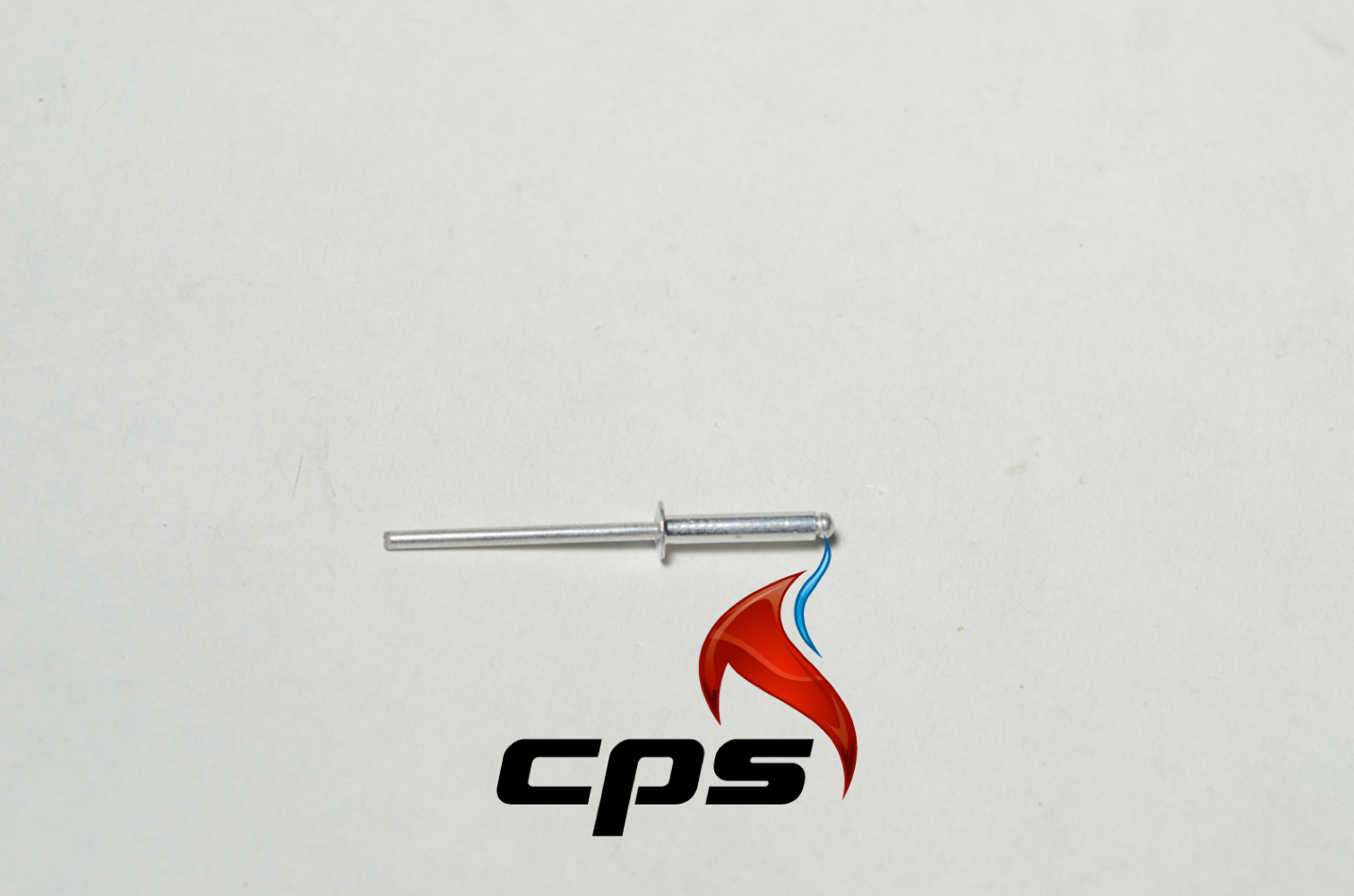 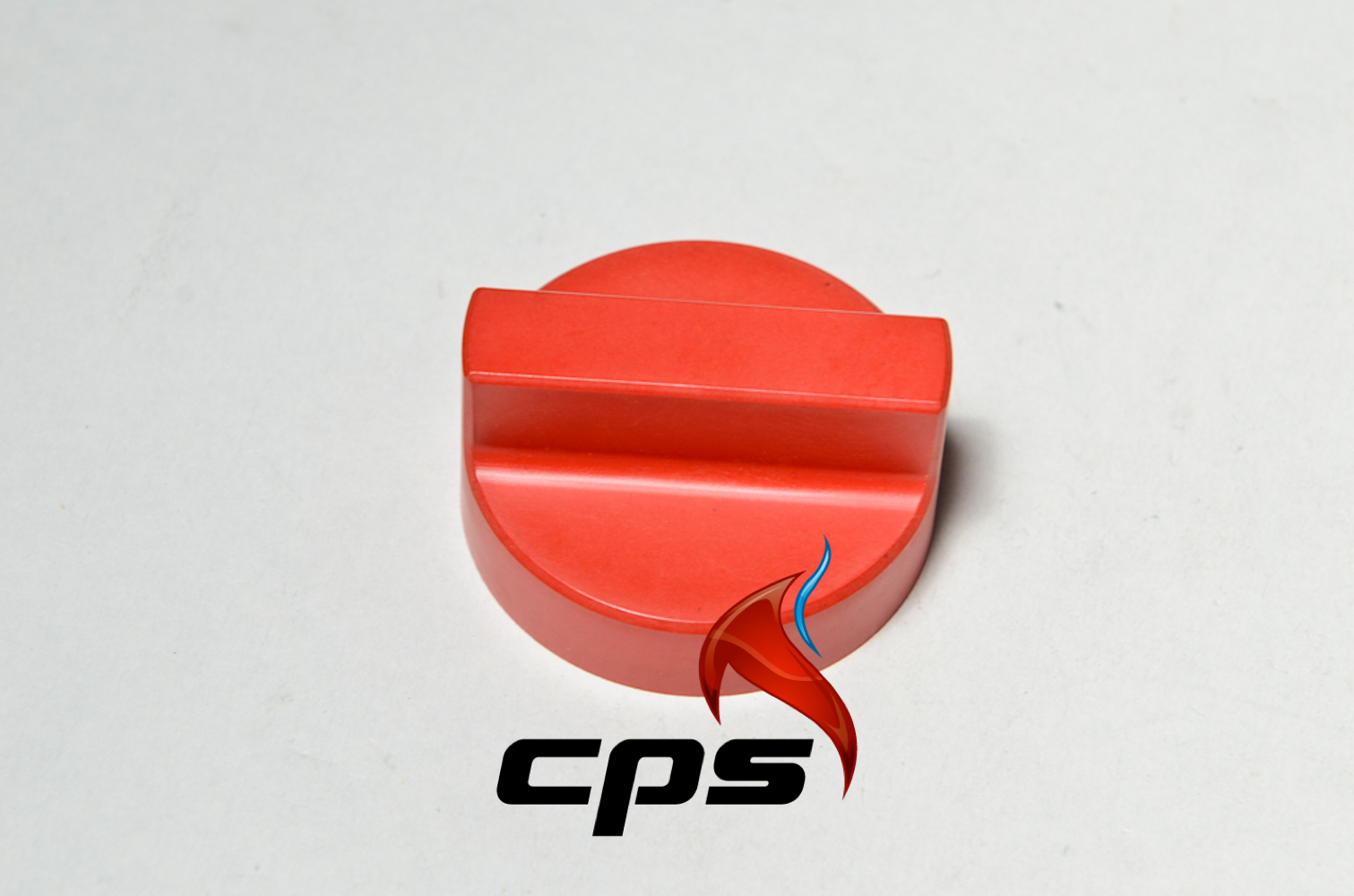 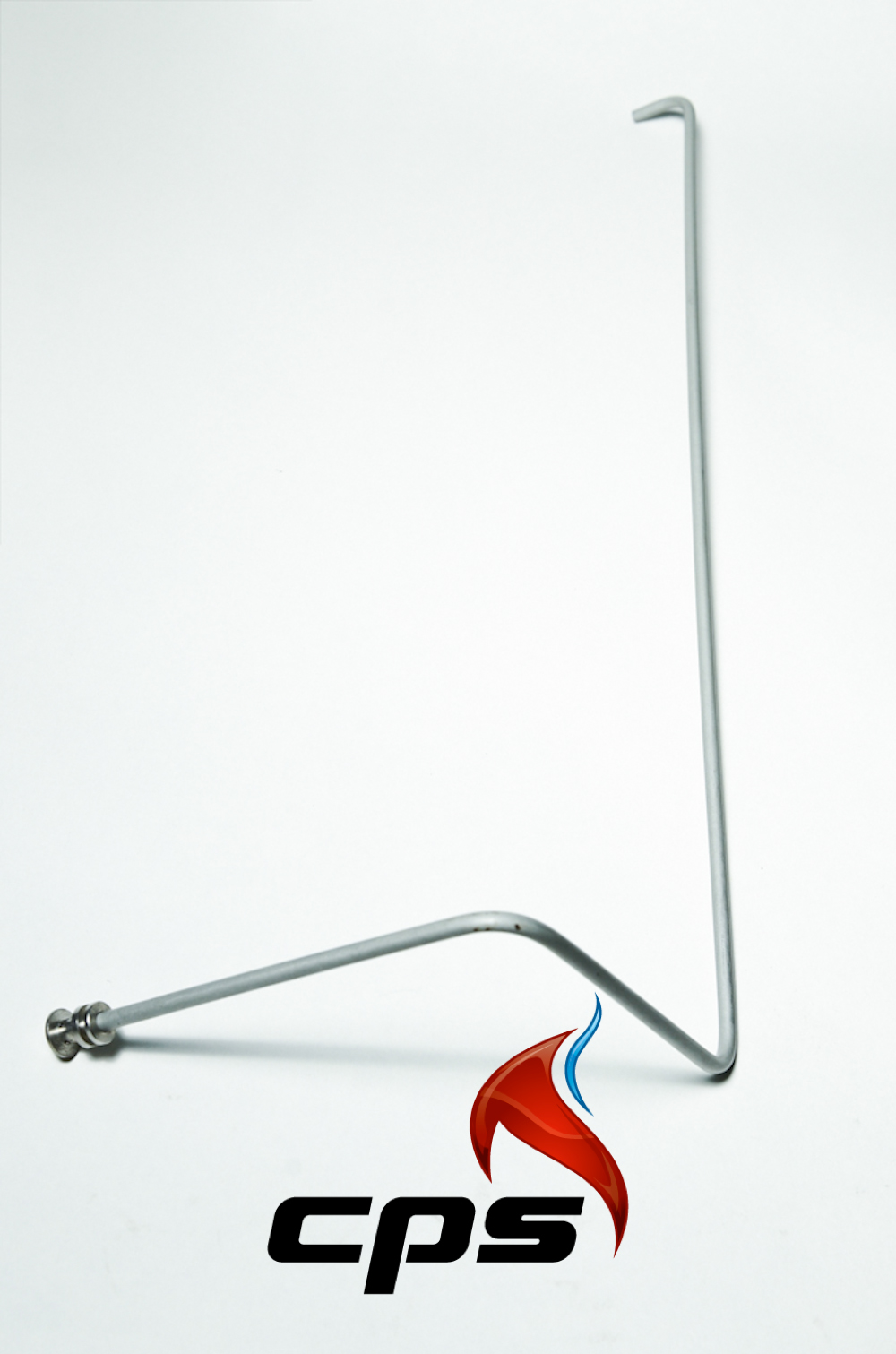 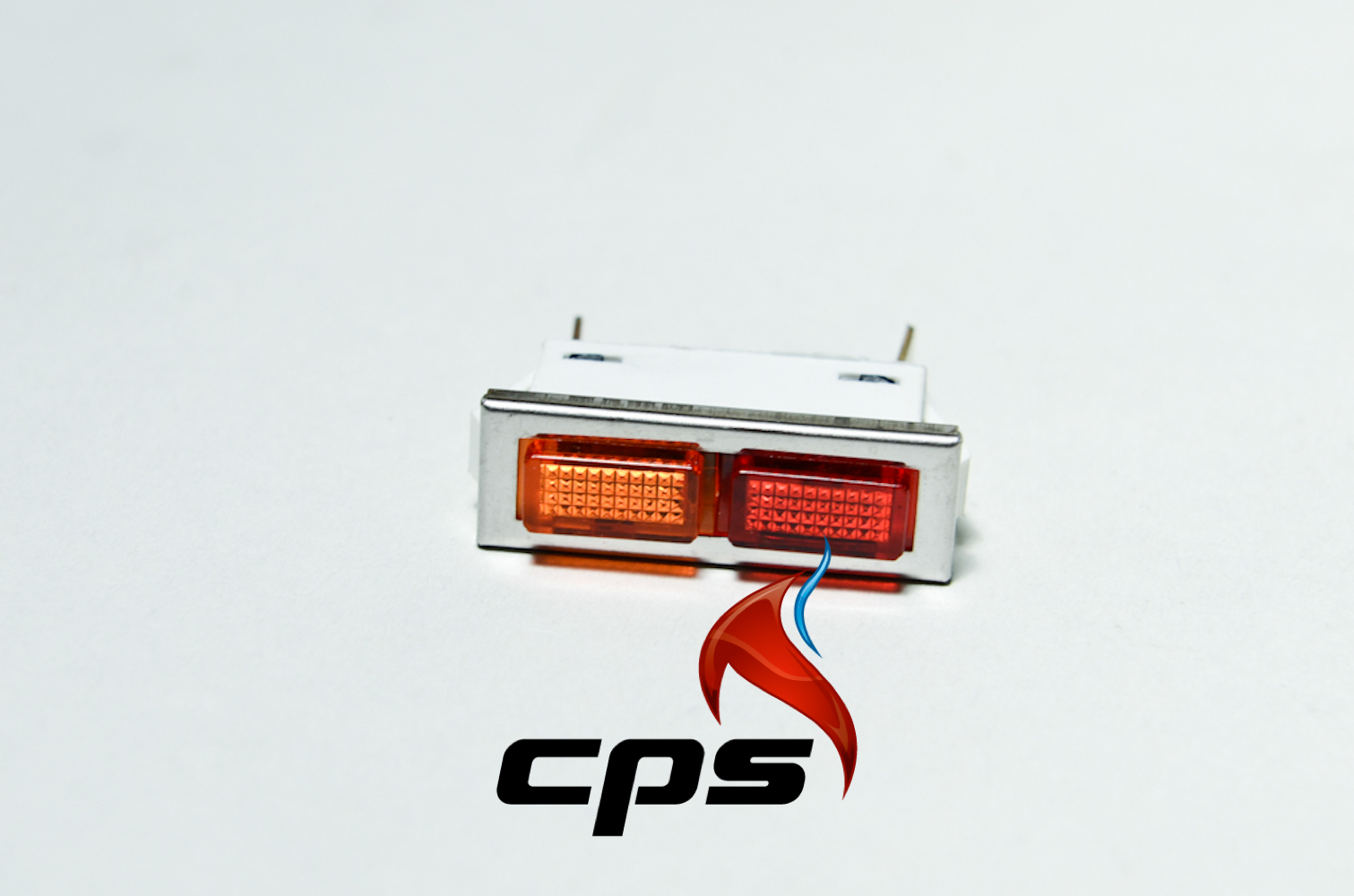 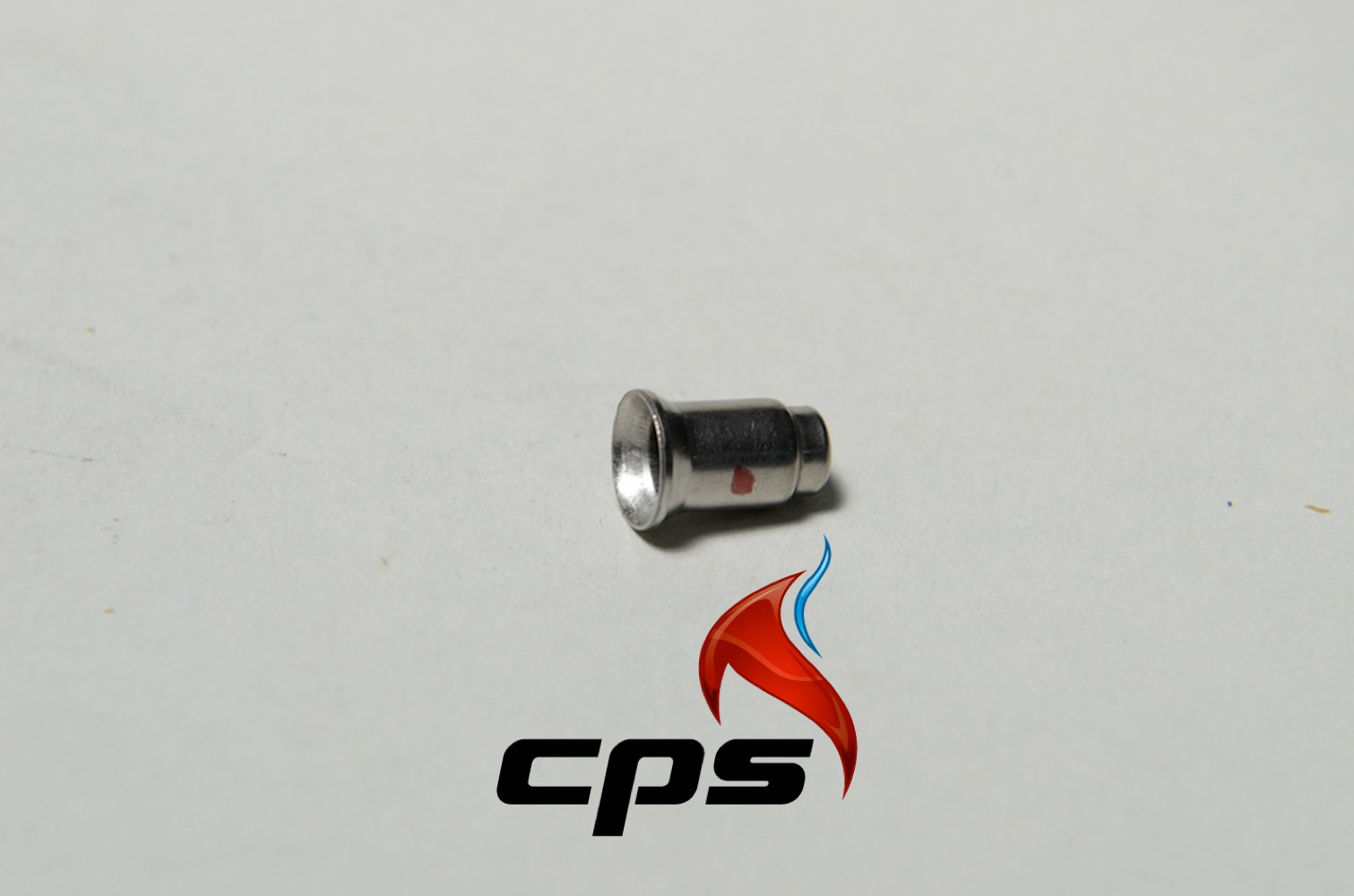 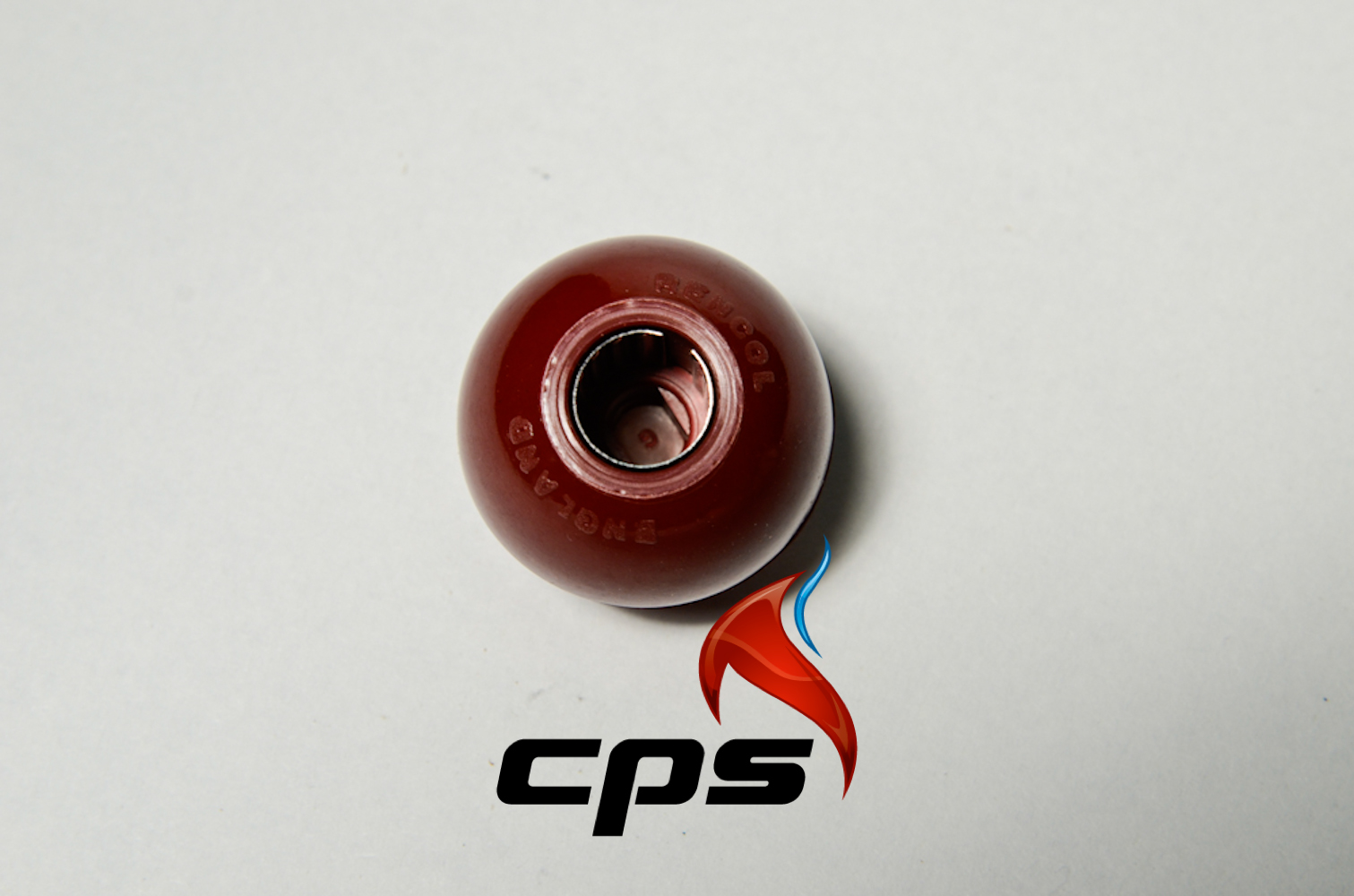 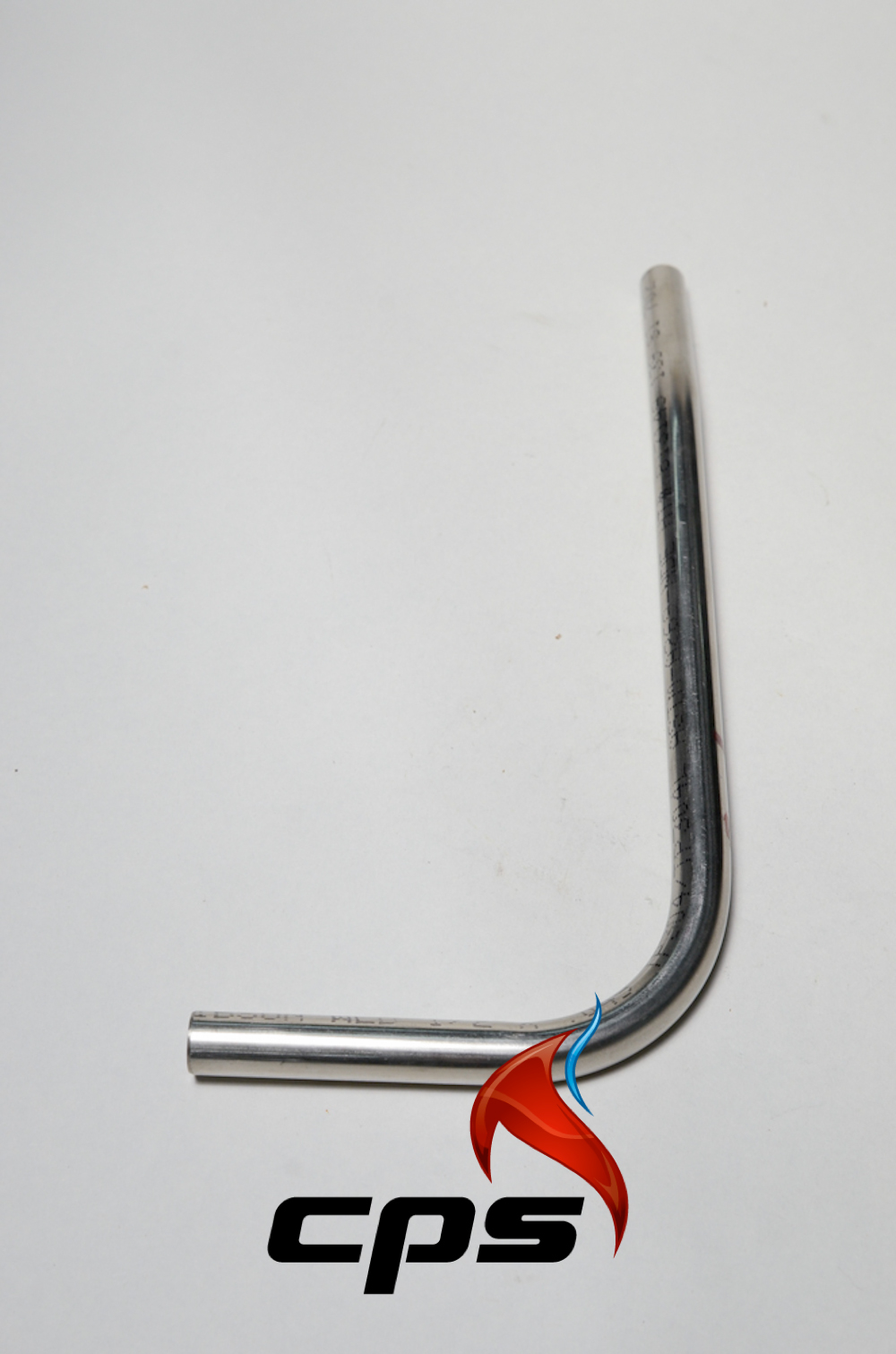 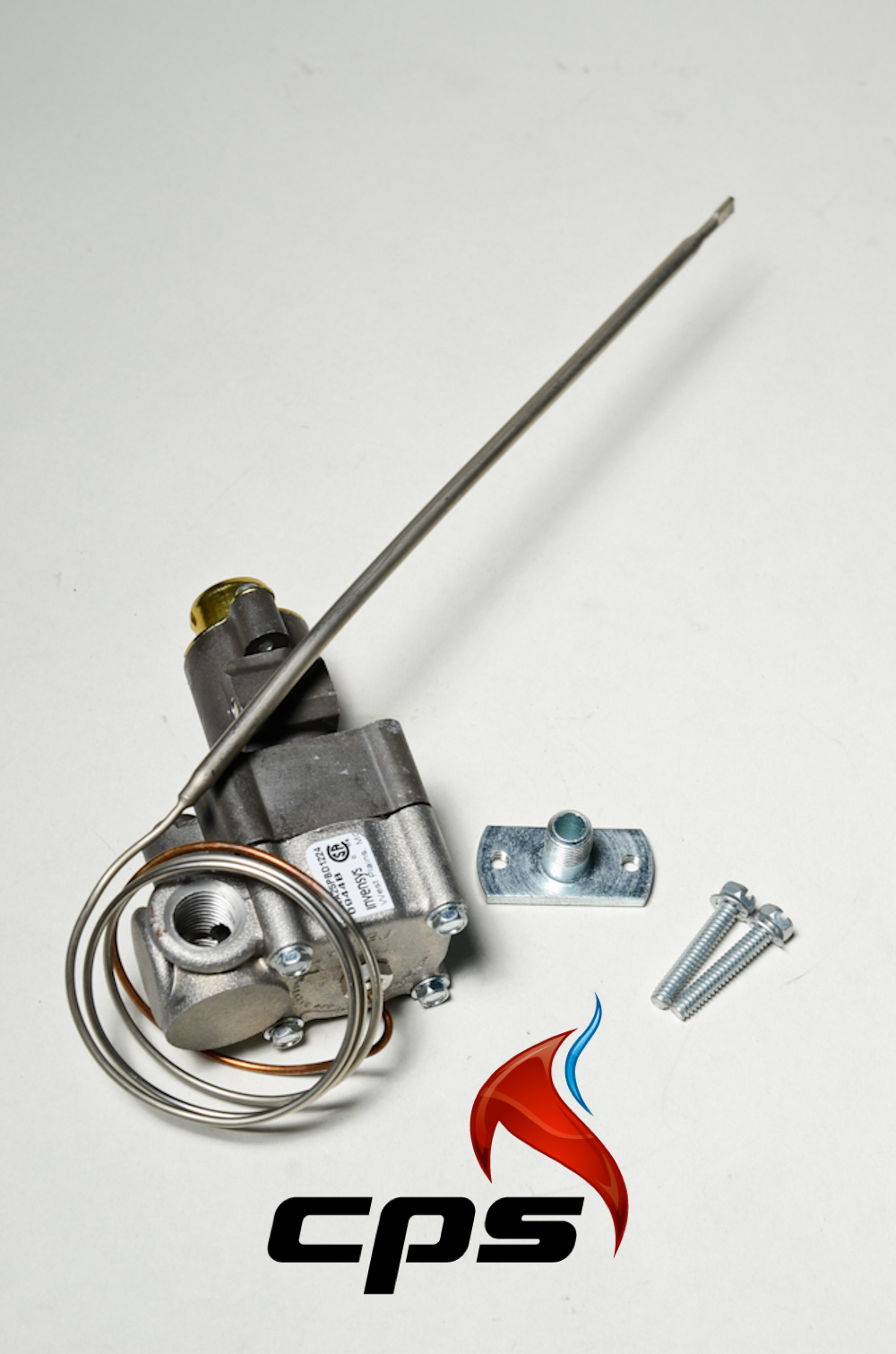 About The Manufacturer: Vulcan Hart

Masterful design. Precision performance. State-of-the-art innovation. For over 130 years, Vulcan has been recognized by chefs and restaurant operators throughout the world for top-quality, energy efficient commercial cooking equipment that consistently produces spectacular results.

Vulcan Hart is the one of the largest manufacturers of commercial kitchen equipment in the world but that success did not come overnight.  The Hart Manufacturing Company first began production of stoves and other products in 1865.  By 1890, Vulcan Gas Heating Company was started.  The two combined in 1949 to create Vulcan Hart and the company continued to grow from there.

The durability of Vulcan Hart fryers, ovens, steam cookers, ranges, griddles, and charbroilers can be attributed to the fact that consumers can maintain their Vulcan Hart commercial kitchen equipment with OEM parts.  By using original equipment manufacturer parts from Vulcan Hart, commercial kitchens are giving themselves a greater opportunity to keep their kitchens up and running for years to come.